Digging, on the fourth day, you find a stone
feather, an angel's wing, torn from the house
of the king. In the postclassic age, the people
ransacked the kingly lintel for the threshold
of their house. They went into the inviolate temples
and took what they wanted. Perhaps,
they could still hear the wings rustling, fixed
and trembling to the frame of heaven, like a living bat
nailed to a doorway, still trying to take flight,
to return to the cave of origins that in a classical age
was also the door to the sky. Whose history
has power over me? you ask when you wake
in the morning from nightmares of Maya gods.
Whose wing is that brushing by? you ask,
not sure if the fever is your own or the sun's,
as you hear that someone else, a village girl,
died in the place where you were standing
just a moment ago. When the villagers stole
that divine wing and fixed it to their door, perhaps,
they hoped to calm its humming, to bind it
to the order of their ordinary days, as you do now,
trying not to touch it with your fingers
as you pull it from the ground. 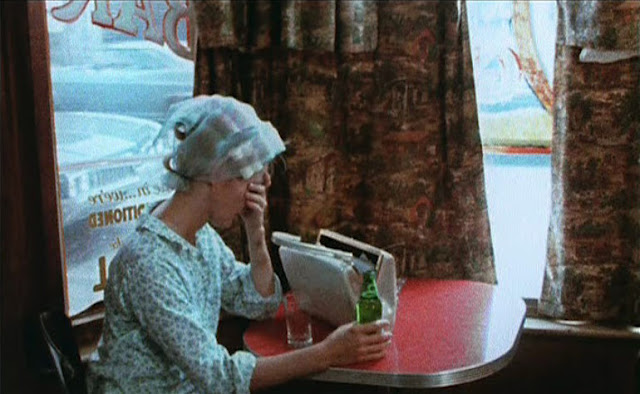