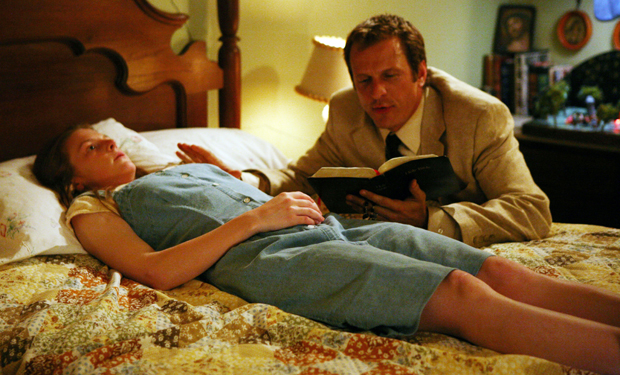 The Last Exorcism, Daniel Stamm, 2010
I really don't think I can be interested in a post-70s exorcist film unless it's presented through the rational lens of a skeptic, which this is. Don't read any spoilers or hype and just take it for what it is. Underrated. 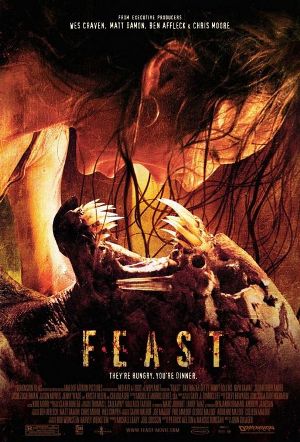 Feast, John Gulager, 2004
A bunch of strangers are trapped in a bar, fighting off some type of man-eating, man-humping monster. It (almost--if not entirely--exclusively) uses fun and terrifying practical effects, and that alone is worth the refreshing pleasure. It's incredibly visceral and nasty and pretty funny, too. 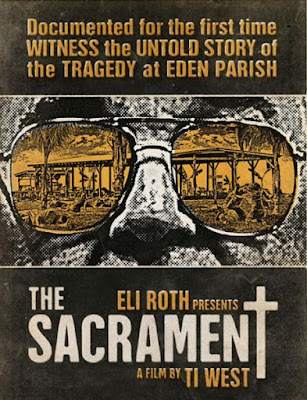 The Sacrament, Ti West, 2013
It's hard to pick a Ti West film; I think they're all worth seeing, even if they rarely trancend a asense of "hipster homage." This one, though, has cults and VICE-style reporters and some pretty great practical effects, not to mention a sense of present and impending doom. 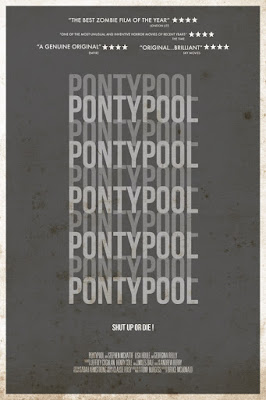 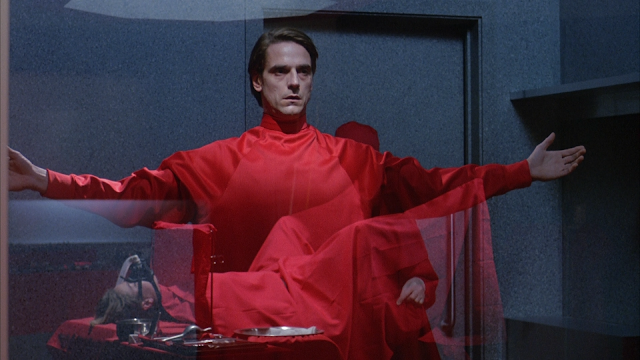 "But Mr. Cronenberg, who has begun to emerge as a master of body-related horrific fantasy (his last film was ''The Fly''), clearly understands that a small amount of medical mischief can be more unnerving than conventional grisliness. Even the film's opening credits, which present antiquated obstetrical drawings and strange medical instruments, are enough to make audiences queasy.
Who, then, will be drawn to this spectacle? Anyone with a taste for the macabre wit, the weird poignancy and the shifting notions of identity that lend ''Dead Ringers'' such fascination. "  Janet Maslin, NYT