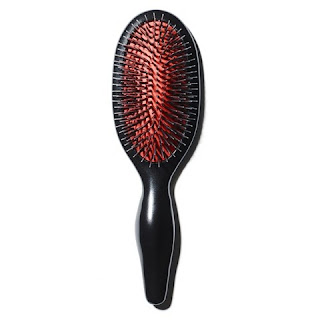 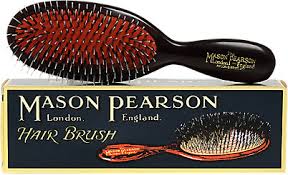 A dupe for the Mason Pearson-- 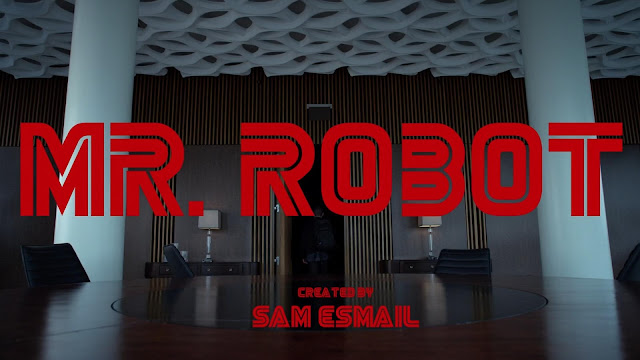 "It’s the most aesthetically compelling and visually inventive premiere since The Knick. But the greatest special effect is Rami Malek’s performance as Elliot. His face as smooth as an iPhone 6, Malek is preposterously charismatic, even while playing the dropbox of contradictions lurking inside of Elliot’s heart. While the character rages against public power, he shows little compunction about wielding it for himself in private as he rifles through personal files. It’s in these moments that Malek’s radiant blankness truly illuminates. Mr. Robotdoesn’t shy away from the fact that truth-tellers are often assholes, and that insurgents tend to make the best tyrants. Making Malek the face of 21st-century paranoia is like telling San Andreas from the perspective of the fault." (Grantland's Andy Greenwald) 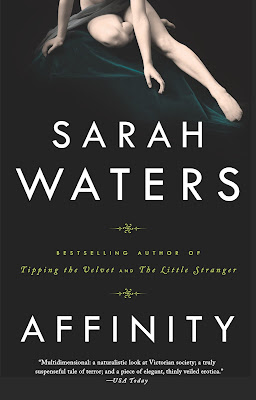 “She shook her head, and closed her eyes. I felt her weariness then, and with it, my own. I felt it dark and heavy upon me, darker and heavier than any drug they ever gave me - it seemed heavy as death. I looked at the bed. I have seemed to see our kisses there sometimes, I've seen them hanging in the curtains, like bats, ready to swoop. Now, I thought, I might jolt the post and they would only fall, and shatter, and turn to powder.”