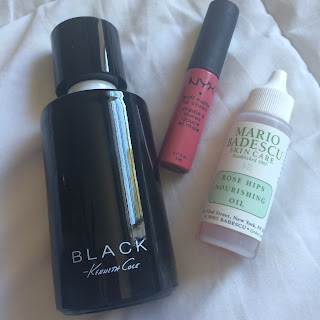 Kenneth Cole Black, for Her
delicate but androgynous, floral but not fruity or funereal, warm but clean vs. musky or spicy. Lasts about four hours on the skin, and indefinitely (until washing) on clothing.

Rosehip Oil
My face feels like a taut rose petal and I have stopped wearing foundation. 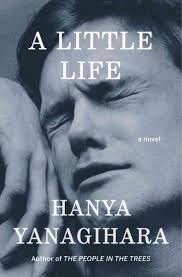 “And so he had begun his adulthood, the last three years spent bobbing from bank to bank in a muck-bottomed pond, the trees above and around him blotting out the light, making it too dark for him to see whether the lake he was in opened up into a river or whether it was contained, its own small universe in which he might spend years, decades - his life - searching bumblingly for a way out that didn't exist, had never existed.”
A Little Life, Hanya Yanagihara
Ridiculous, affecting, often very lovely, totally exhausting. 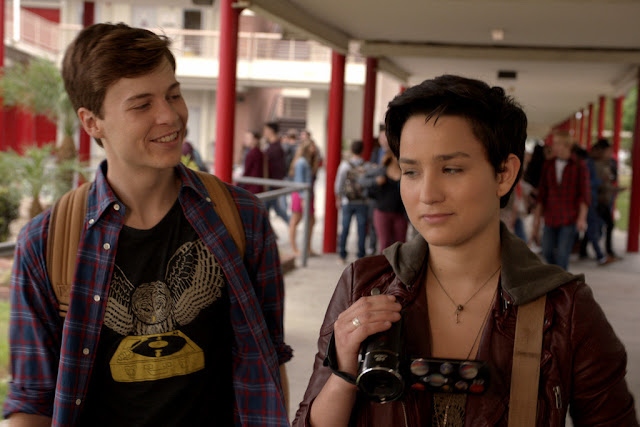 Scream, the series, 2015
Let's pretend that we should have expectations higher than what is reasonable: the (admittedly appropriately aged) teenagers speak like their 30-year-old writing staff, the entire cast experiences grief in a bewilderingly unrealistic way, and the plot is never more than uninspired (without, somehow, ever feeling like an homage to anything). Character motivations are cloudy, overthought, and impossible to believe. They'e really misused a couple really likable actors ... and what's more egregious (and why I even care at all)-- they've misused a chance to re-think horror, to reintroduce what essentially sold it to us in the first place: atmosphere, realistic dialogue, disinterest in cohesive plot, chance to touch the uncanny, chance to revel in camp while also subverting it, a chance to let us rejoice in and relive teenage irreverence, chance to pay the respect to a genre while reinventing it. 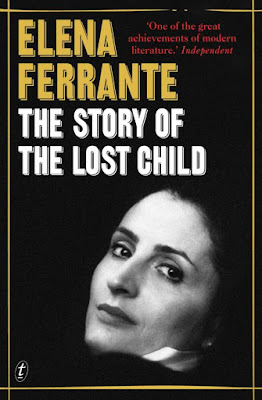 "Afterward I had dinner and stayed at her house. I found Franco there, I found Silvia with her son Mirko. The whole time, all I did was observe the child— I calculated that he must be eight— and register the physical resemblances to Nino, and even resemblances in personality. I had never told him that I knew about that child and had decided that I never would, but all evening I talked to him, cuddled him, played with him, held him on my lap. In what disorder we lived, how many fragments of ourselves were scattered, as if to live were to explode into splinters."
The Story of the Lost Child, Elena Ferrante
Always furious and gorgeous. 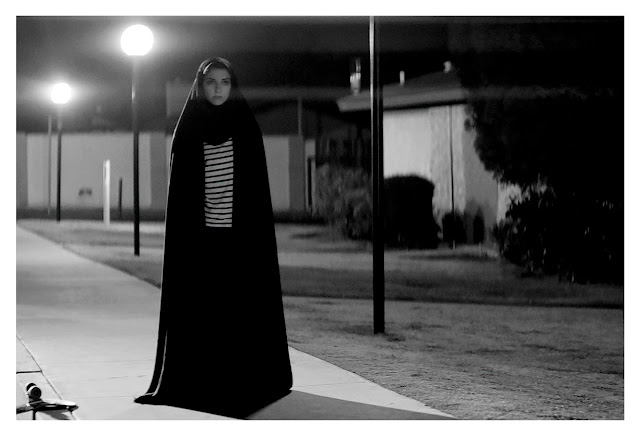 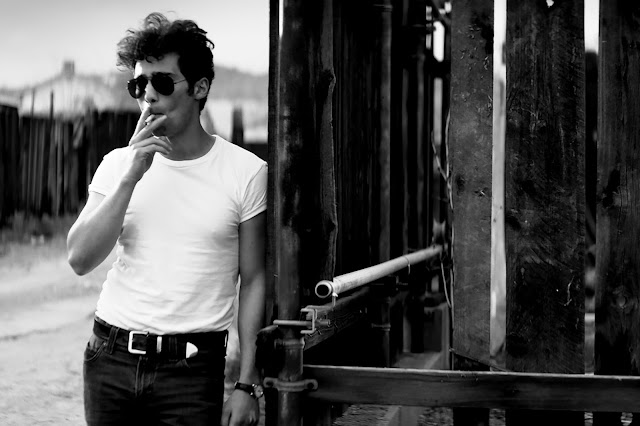 A Girl Walks Home Alone at Night, 2014, Ana Lily Amirpour
"The first Iranian vampire western ever made" (and one directed by a woman) would have to work to lose my interest. It's certainly lovely, with some fresh elements, and a scene involving an earring that marks it as a better romantic film than any I have seen in awhile. This and Spring and even It Follows mark a cool shift in horror, though where AGWHAN and It Follows sometimes felt overly-stylized, Spring felt natural.

This little Asus
I'm not scared to drop it.


This perfect skirt
it's not too long, like most pencil skirts, or too short (for someone not quite 5'6, anyways) or too high-waisted. 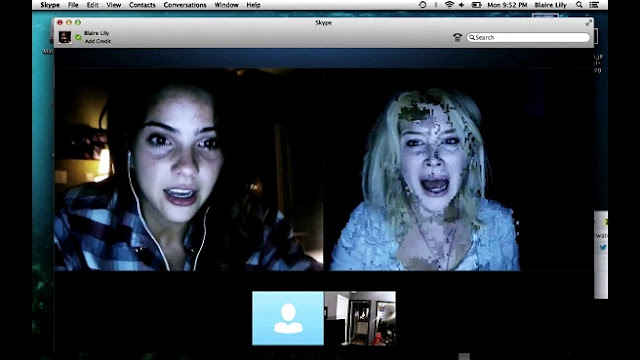 Unfriended, 2015, Levan Gabriadze
This was just fine. It was edited nicely, and pretty well represented the way teenagers communicate. The ending is as deeply stupid/misguided as most studio horror endings.

Unfriended paired strangely nicely with Cache (2005, Haneke), which isn't my favorite Haneke (the original Funny Games still feels heads above his other films, and is one of the best and most arresting things I've ever seen) but is worth seeing (if you've already seen Funny Games, though I never recommend it without a disclaimer: it's brutal). 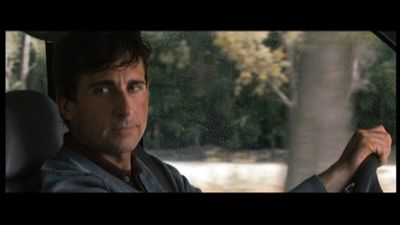 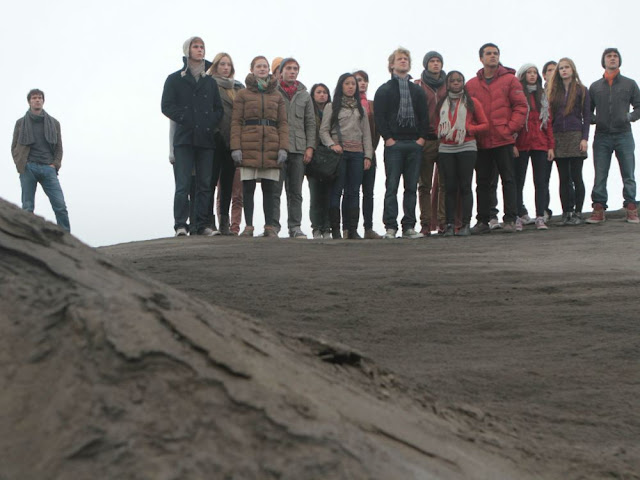 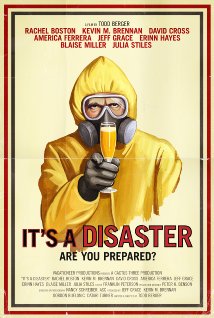 It's a Disaster (2012), an After the Dark (2013). Seeking a Friend at the End of the World (2015)
Netflix has been recommending low-key apocalypse movies to me for awhile because that's what I watch when I cook dinner and drink wine. I think all three of these are worth seeing and also can't wholeheartedly endorse any of them.